Due to the nature of the company and the products it offers, the key task was to create the components of the Visual Identification of the QB System brand in such a way that they reflect a modernist approach to architecture, while maintaining a professional image closed in a minimalist form. The selected colors of the entire company are based solely on two opposing, contrasting colors: white and black. Typography, on the other hand, is a combination of two sans serif typefaces.

When designing the QB Systems logotype, the main task was to reproduce the main features of the product in an easily memorable form.

QB System products consist of self-contained, independent living units, based on the use of geometric shapes, indicating modularity, compactness and elegant simplicity. Due to the nature of the product offered by the entrepreneur – the graphic symbol is a game of associations between the geometric shape of the cube, which is the main carrier for the message of the graphic symbol and the simplified symbol of the house, representing durability, security or shelter.

Both of these forms were developed using the initials QB (Quality Buildings – also referring to the word „CUBE”) and the main claim of the company „Space for Life” – constituting the company’s key message.

In this way, in line with the pursuit of a minimalist, but modern form of communication, while maintaining the premium nature of the product, the basic version of the QB SYSTEM trademark was created, based on the game of associations and the company claim using the Roboto typographic typeface in the Bold variety.

The basic logotype is provided in a vertical version in order to get as close as possible to the square form for the sign field. Thanks to this, the sign can be easily used on any media, from print to internet media (including social media), while maintaining its legibility. The logotype itself was to remain „clean” and as little as possible – reflecting the nature of the products through a simple, minimalist message that is easily remembered, therefore it was planned to use a single-color design – black or white – in contrast to the background.

The logotype also received an auxiliary form in a horizontal version, for use on carriers not limited by the width or requiring a different layout of the sign field. 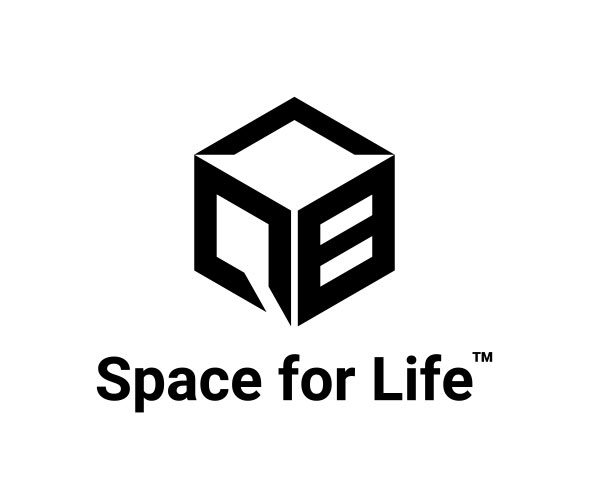 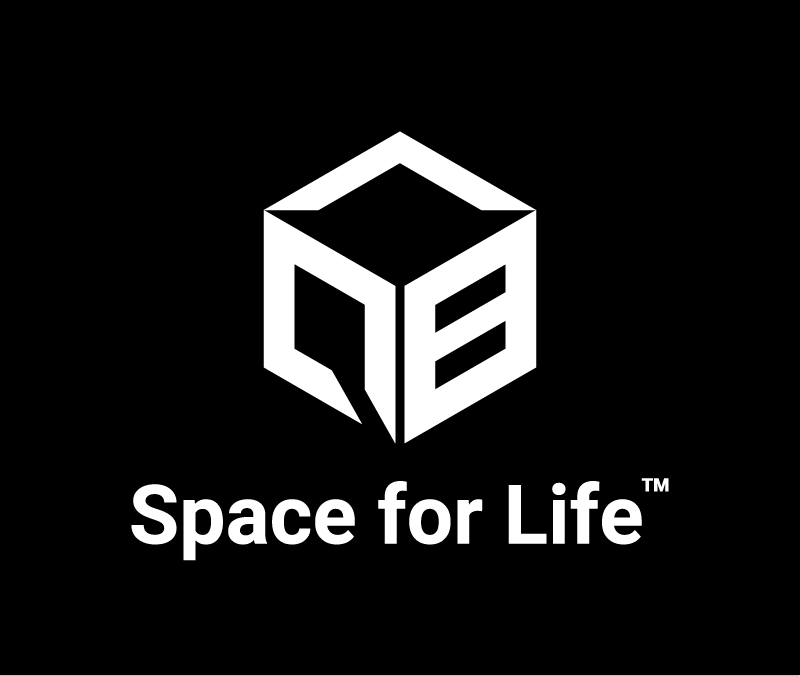 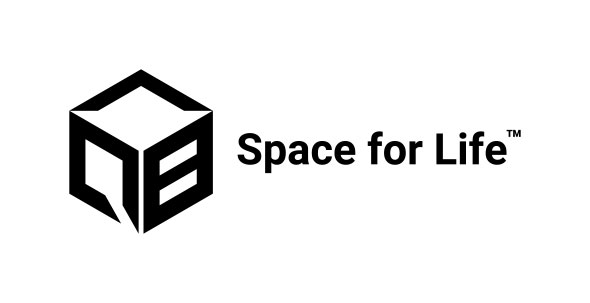 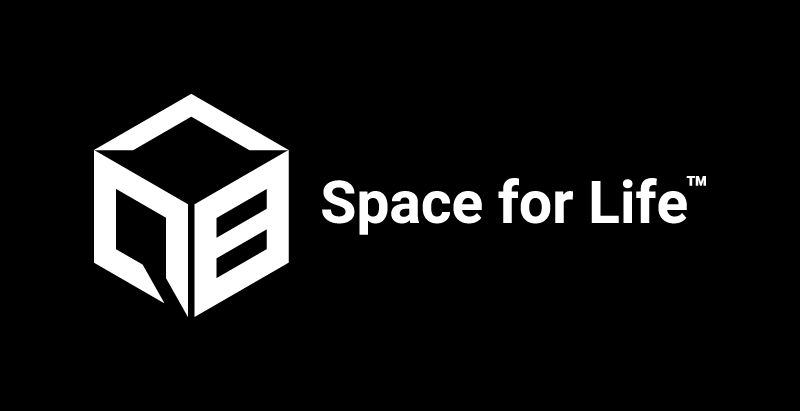 The Visual Identifications for the company take on a bold, contrasting and minimalistic character. A lot of dominant color with a counter for balance.

There is a lot of negative, empty space and „breath” striking in the juxtaposition of elements. The matt finish of the materials with the use of selective glossy varnishes gives a feel of professionalism to the brand.

Designed materials for print and web include: 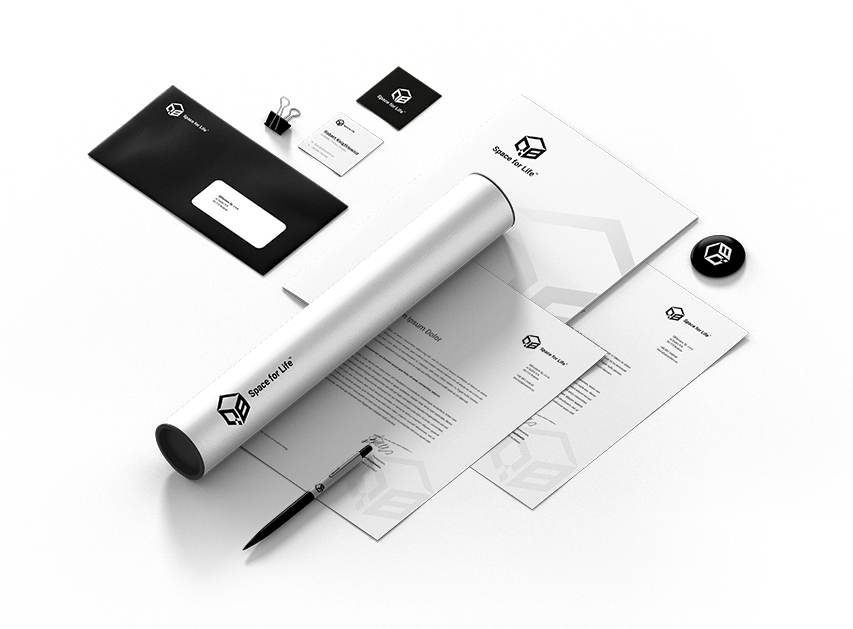 A website with a lot of „breath”. Space and simple geometric shapes are the main features of this project.

The scope of activities for the provided website: Implementation, coding and configuration of the website under the domain indicated by the ordering party, consistent with the entire visual identification: 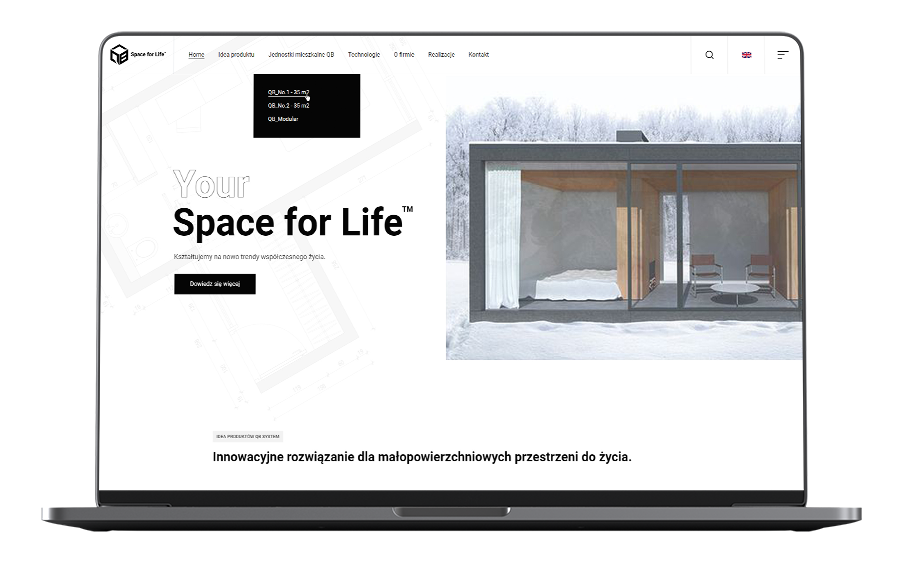 DOPE™
Designs on this website are copyright in accordance with the Copyright and Related Rights Act.
Copying the content without the consent of the author is prohibited.
Kancelaria ADF
Vancore
Let’s create something meaningful